Today, for most people, the concept of creation and creativity are closely related. However, this was not always the case. Ancient Greece was a place where only the expression “to make " was used and the issue of “creation” and “creator” was not separated, because artists imitated nature and did not creating something new. Greek art was about obeying the rules, which is why the Greeks used the word “artist” (the word defines a person who creates according to the rules and who imitates reality without creativity), not the word “creator” (the word relates to free and creative action).

Today, for most people, the concept of creation and creativity are closely related. However, this was not always the case. Ancient Greece was a place where only the expression “to make " was used and the issue of “creation” and “creator” was not separated, because artists imitated nature and did not creating something new. Greek art was about obeying the rules, which is why the Greeks used the word “artist” (the word defines a person who creates according to the rules and who imitates reality without creativity), not the word “creator” (the word relates to free and creative action). According to this understanding, creativity in art is undesirable because art is the ability to use principles and rules, and anyone who can do it is an artist. If nature is perfect because it is subject to the laws, people should also behave like that. There was no freedom in music or visual art (canon) - works of art were created according to specific rules. The exception to the Greeks was poetry, which they did not combine with art. Poets created a new world, and they did not imitate like artists and they were not subject to any laws - poets were free, so we can call them “creators”. In Greece, the term “creativity” did not exist. In Rome it was a bit different. Both poetry and art were free, and the created works of art did not have to follow specific rules - people could be creative and free artists. The Romans did not use the concept of creativity in art, and the word “creator” functioned in colloquial speech to describe the father or founder of the city. During the Christian period, the word “creator” was used in theology and was synonymous with God. The expression “creatio” was about God’s act of creation from nothing. In ancient times, there were views that art is not a field of creativity - so thought, for example, Pseudo-Dionysius and Saint. Augustine - artists to paint beauty must first see it, and can not invent it. In ancient times, it was believed that art mimics nature and is therefore faultless, often even in poetry (which was skill, not creativity). The most important change occurred in modern times and began during the Renaissance. The assumptions of the this age related to freedom, creativity and independence have also become features of art. People of the Renaissance were looking for words to express it, so they said that the artist, e.g., “thinks up”, “preordains”, “shapes”, “use shapes that do not exist in nature”, “realizes his vision” - but they did not use the word " creator”. It was only Maciej Kazimierz Sarbiewski who used the statement that the poet “creates again” and creativity is only the privilege of poetry, because other fields of art only imitate. In the 18th century, the concept of creativity appeared more often in the theory of art, because the concept of imagination was very popular. However, the concept of human creativity met with resistance in France at that time, because the French believed that the expression “creation” is associated only with God and is a mysterious act. In addition, they had their rules that they did not want to give up and could not combine them with creativity. It wasn’t until the 19th century that art became creativity and the word ‘creator’ was used in art (it was synonymous with artist and poet). In turn, in the 20th century the word “creator” people began to use in relation to the whole culture and talked about creativity, e.g. in politics, science, technology, etc. The concept of creativity evolved over time and had to overcome many obstacles for it to develop. Art is law and creativity, principles and freedom. For a long time, law and principles were more important than creativity. Creativity over the years required specific rules and was also a manifestation of freedom. Some artists want to create according to rules and in this way show their creativity, while others strive for total freedom and freedom when they create their art works. Marcel Duchamp’s artistic creation is an example of using the concept of creativity as a matter of freedom only. Duchamp introduced the term “ready-made” to art - a term that describes an object that is a work of art or is part of a work of art that was created from everyday objects or from scraps. His artistic work was not defined by any rules and was a symbol of creativity, total freedom, and individuality. In this way, he questioned canonical art, paid attention to those elements that were excluded from the field of esthetic experience. The first ready-made was “Bicycle Wheel” (1913) - an inverted wheel attached to the stool, then “Bottle Dryer” (1914). However, the most popular artistic work was “Fountain” (1917) - a ceramic urinal signed by the artist by the name of the manufacturer of sanitary equipment, turned 90 degrees. In the case of Duchamp, creativity is only a matter of freedom and did not require any rules. In turn, Leonardo da Vinci’s works is based on rules. By familiarizing himself with specific rules, he created works of art that are a symbol of his creativity. Leonardo da Vinci was based on the principles of perspective (eg. “Adoration of the Magi” (1481-1482) and the perspective study created for it), as well as the rules of the color and aerial perspective. By keeping specific rules, the artist in reality created works that were created in his imagination. The painter also knew the principles and issues of proportion, and above all the proportion of the human body, so one of his works is “Vitruvian Man” (1490). Leonardo da Vinci, thanks to the rules, knew that, for example, the spatial arrangement of objects can be obtained by properly distributing lights and shadows. Keeping the principles known to the artist, he created such paintings as e.g.: 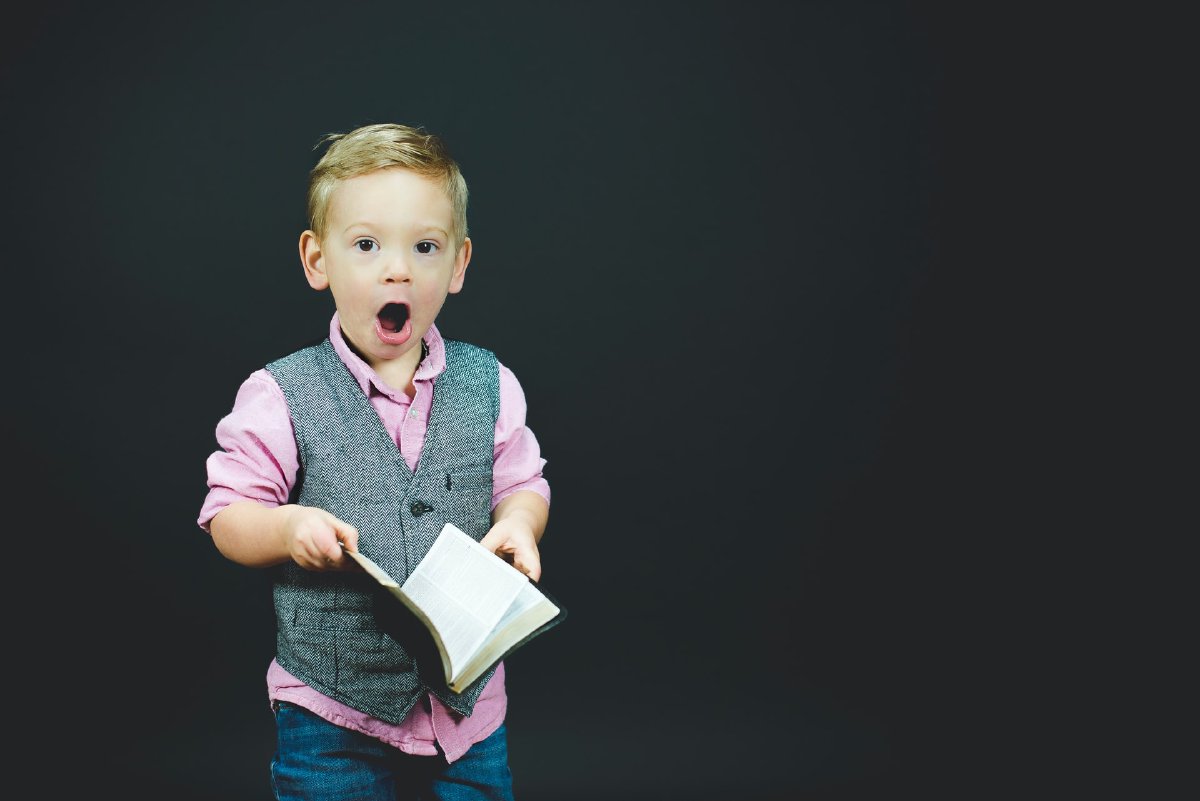